Cut Dishwasher Costs with a Bobble

21st November 2015 Leave a Comment Written by The Green Mohawk

This is a simple step with quite astounding results. In 2011, after yet another spilled glass of water on a bedside table at night, my entire family bought a Bobble bottle each. They are a reusable water bottle with a charcoal filter at the top. 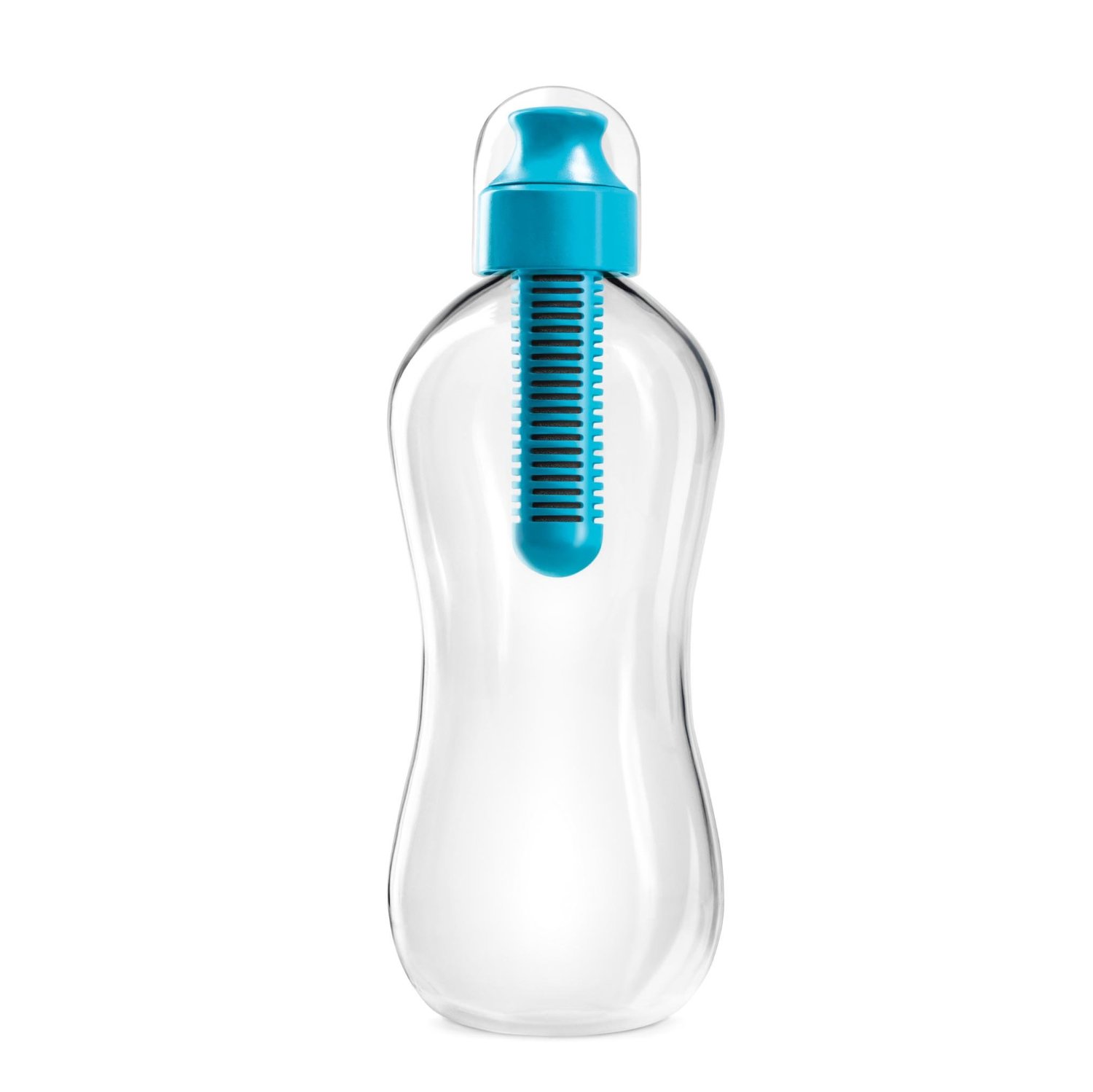 As a side benefit, Bobbles are BPA free. BPA is a nasty chemical used to make most plastics. It’s been linked with cancer and most reputable governments will get around to banning it, but the plastic industry has lobbied to delay this because it makes making plastic cheap. In the meantime, it’s probably best not to drink water which has had a chance to pick up a relaxing BPA infusion!

Given this small investment pays for itself in 7 months, goes on to save us €275.82 over a ten year period, AND has removed the prospect of having to get up at 3am to mop up a spilled glass of water.. This is probably one to go for now. I talk about Bobble bottles here, because that’s what we picked up, but I see there are many brands that will do the same trick.